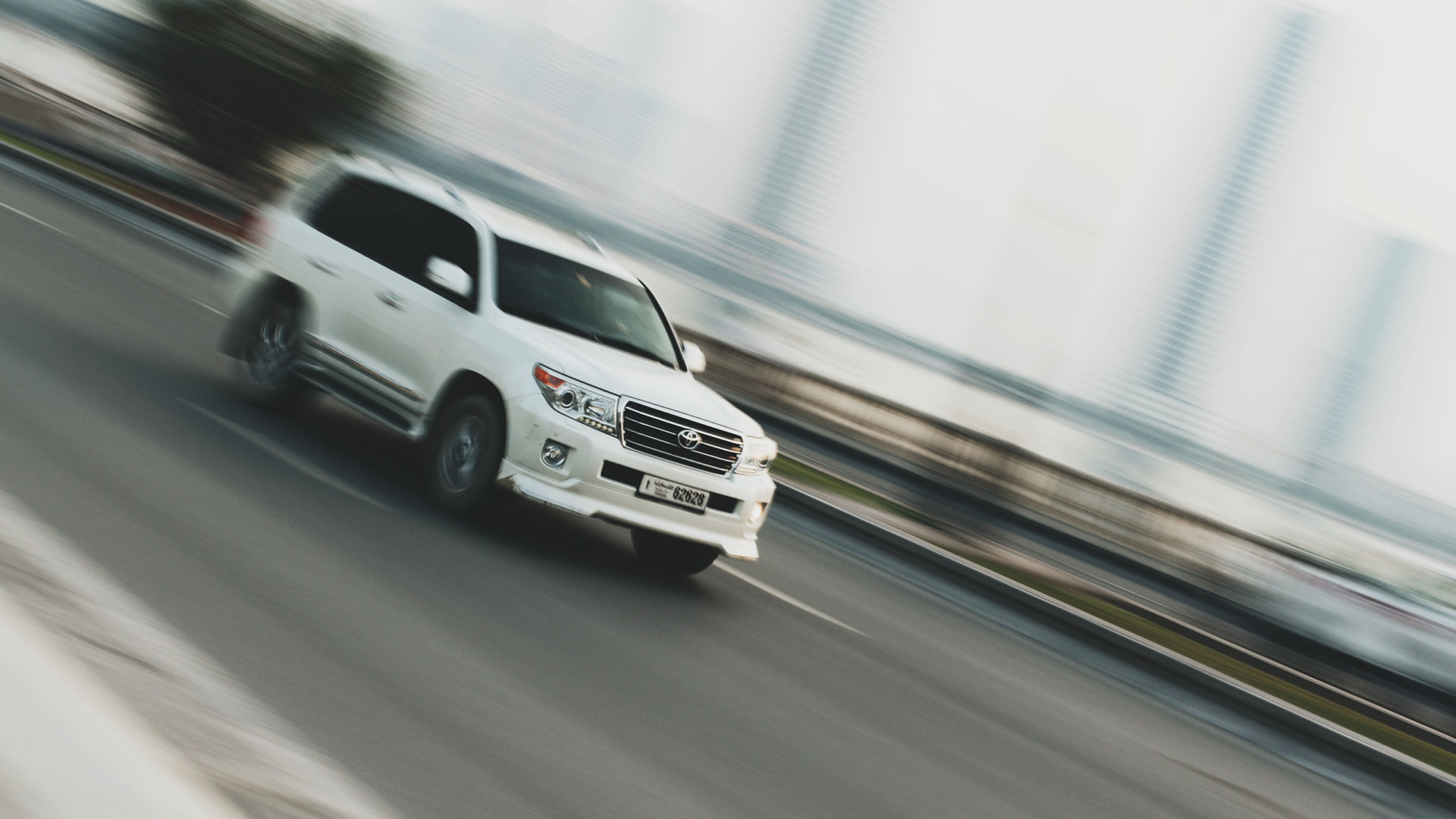 Want the details of the newest SmartSensor HD Manager update? Look no further.

In an ongoing effort to improve the usability and reliability of SmartSensor HD, Wavetronix has released the newest software update for the SmartSensor HD Manager.

SmartSensor HD Manager version 4.1.1 provides four important improvements to the HD software. Most notable is a fix that improves speed detection for lanes with close offsets. Before, close lanes with small offsets had a higher chance of having a missed speed – observable by the user on the verification screen when vehicle boxes do not include speed information.  With the new software version, most vehicles should have valid speeds detected and recorded. This improvement will add even more accuracy to the overall data collected by SmartSensor HD.

Wavetronix also included the addition of unit indications on the configuration and verification screens to indicate distance and speed settings.

This release also fixes a couple of small issues. First, it fixed an issue encountered when users save land adjustments: a message would occasionally appear saying that it failed. Second, it fixed a rounding error for class bins when using UK unit options.