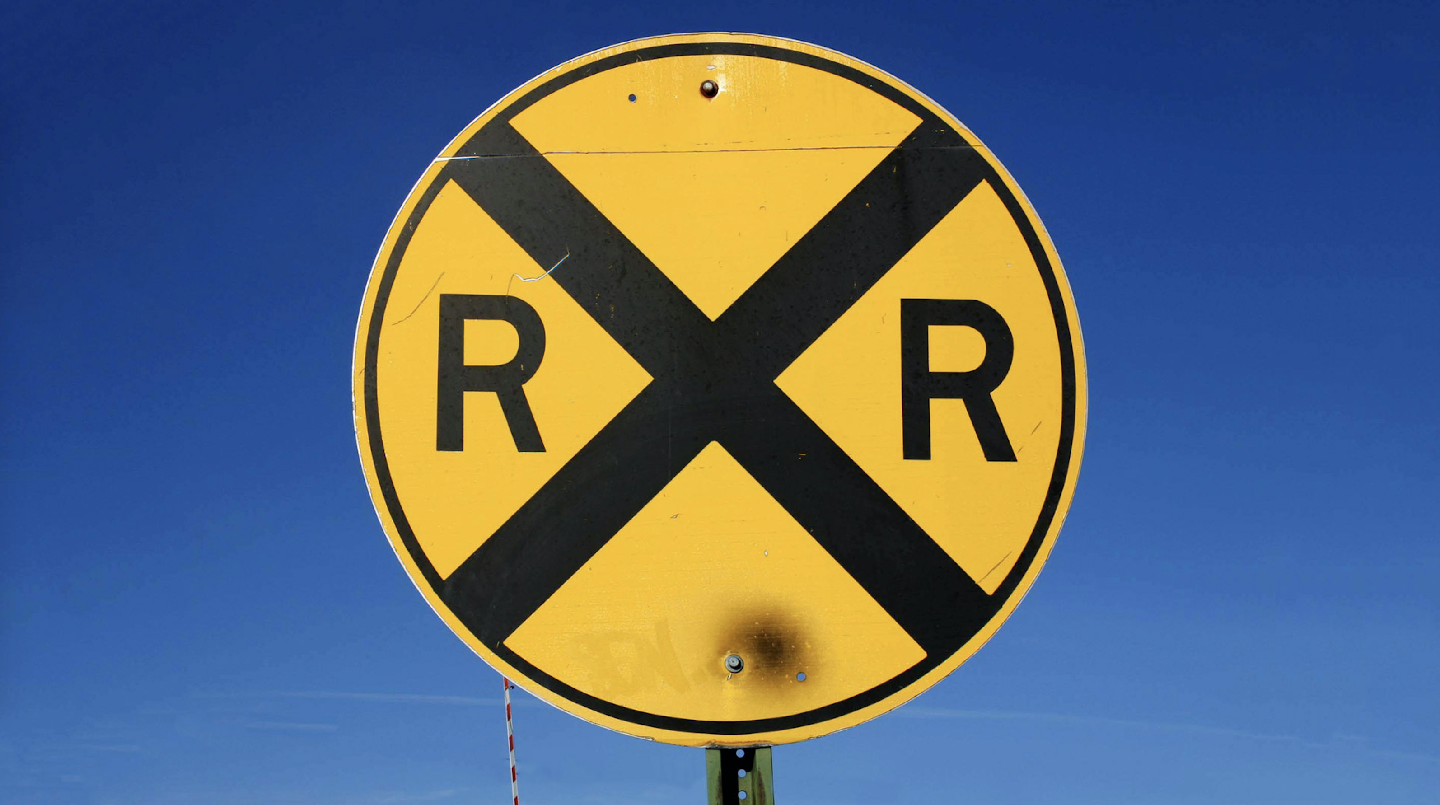 Provo, UT – 15 May 2018 -- Wavetronix, the worldwide market leader in radar traffic detection and monitoring, has announced that it has signed a letter of intent agreement to acquire Island Radar Company LLC, a developer of radar-based systems used to detect vehicles and trains in railroad applications.  Under the agreement, Island Radar products and systems will be marketed under the Island Radar brand through Wavetronix Rail, a newly-formed division of the Utah-based company.

The relationship between Island Radar (Olathe, Kansas) and Wavetronix began in 2011, when the two companies first collaborated on the development of radar-based detection for the rail industry.  Wavetronix had a strong, global track record of successful radar deployments for highways and intersections. Island Radar founder and president Tom Hilleary, in partnership with the state of Illinois, BNSF Railway and the FRA, secured funding to develop and test Wavetronix radar for a unique four-quadrant gates-crossing warning system.  That system has undergone successful third-party validation testing, conducted over a period of three years, and has accurately detected traffic volumes in excess of 500,000 vehicles.  Today, Island Radar’s products are used by numerous freight, passenger and transit railroads throughout the US.

"Island Radar has relied on the superior sensor technology developed by Wavetronix and has integrated that technology into railroad industry-compliant systems,” Hilleary says.

Wavetronix Rail will continue to maintain offices in the Olathe, Kansas area; Wavetronix’ global headquarters are located in Provo, Utah.  When finalized, the acquisition will allow Wavetronix Rail to capitalize on the leadership and strengths of both companies as it continues the important work started by Island Radar.

“Wavetronix has demonstrated its value as a respected, trusted partner in solving difficult traffic problems around the world, and we believe our experience will be an asset to the rail industry,” says Michael Rose, VP of business development for Wavetronix Rail.  “We are eager to move from our core ITS and traffic business and embrace the challenges that the rail industry will present for us.”

Rose says the two companies will work together to develop new products and solutions to enhance safety in combined railroad and automotive traffic applications.  “We are equally excited to work with Mr. Hilleary and to benefit from his exceptional leadership and vision,” says Rose.  “Together we believe we can respond to the rail industry’s unique and challenging detection needs.”

Hilleary says, “This acquisition not only accelerates Wavetronix’ entry into the railroad sector, but it also expands the engineering, sales, and support functions necessary to bring technologies developed by Island Radar to a global railroad market."

About Wavetronix - Wavetronix engineers and manufactures products that detect, connect and direct the traffic data needed for safer, more efficient roads and intersections.  Founded in 2000, Wavetronix is headquartered in Provo, Utah, with regional offices located in Florida, London, France, China and Singapore. Wavetronix’ proprietary technologies are protected by US and international patents; other patents pending.  For more information, visit Wavetronix online at www.wavetronix.com.