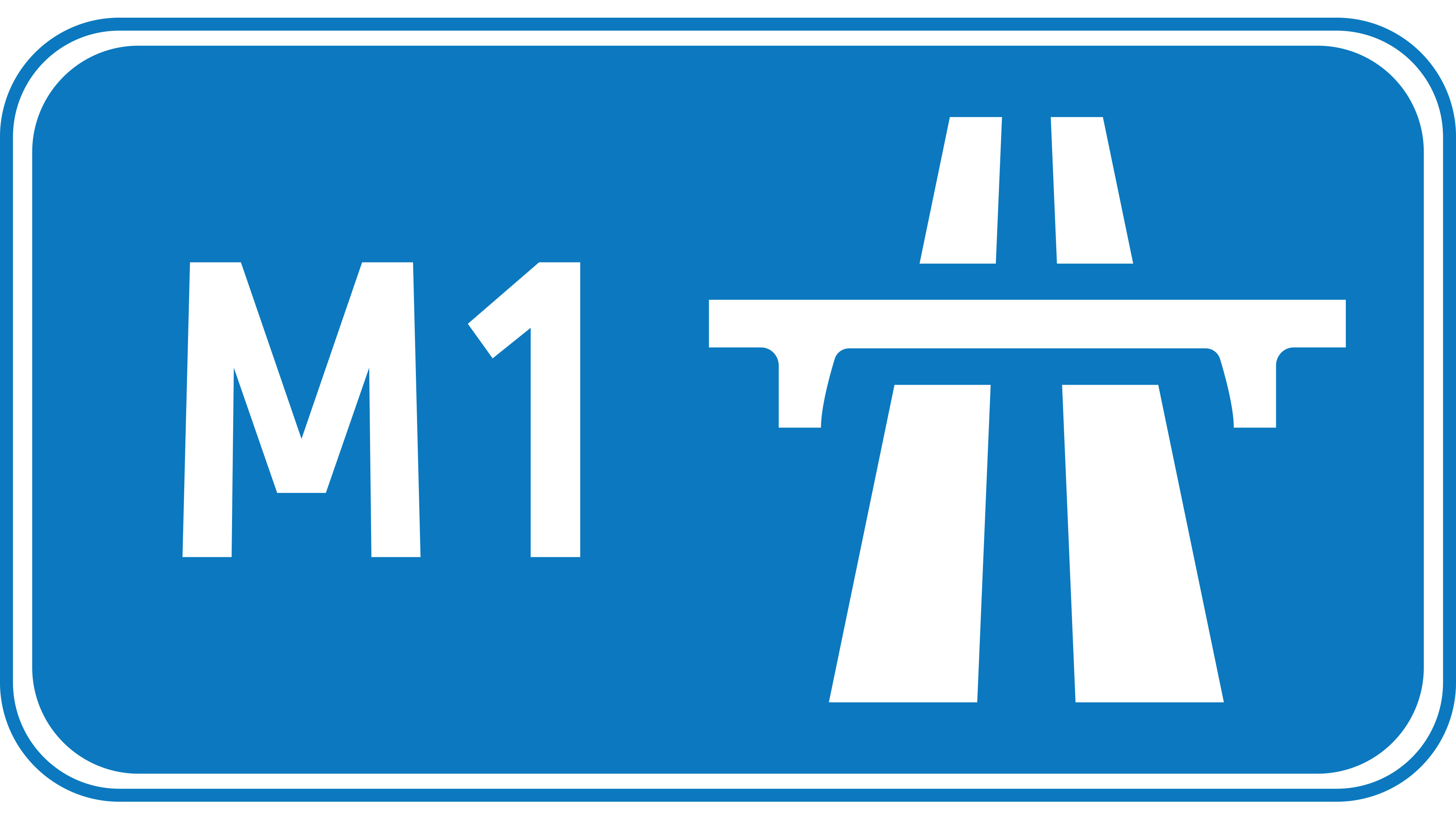 SmartSensor HD’s true high definition radar is one component in a comprehensive system designed to ease congestion and manage traffic flow on one of England’s busiest motorways.

To implement a smart motorway scheme on the M1 between junctions 28 and 31, near the towns of Mansfield, Chesterfield and Worksop.  The M1 scheme covers 20 miles and was implemented at a total cost of £205.8 million (US $288.65 million).

The M1 is a major strategic route.  The area between junctions 28 and 31 sees approximately 100,000 vehicles per day and congestion is already a serious problem.  Studies indicated congestion would continually increase over the next 15 to 20 years.  Highways England announced the smart motorway project in 2012 as a way to help reduce current congestion levels and to manage future traffic growth.

Highways England is implementing smart motorway schemes throughout the United Kingdom.  These schemes employ a number of strategies to improve traffic conditions, including but not limited to:

On all smart motorway schemes, Highways England has reported significant improvements to the flow of traffic and journey times.  Recent analysis of traffic data has found an overall reduction in congestion and a 10 percent reduction in vehicle emissions due to improved traffic flow.  Journey time reliability has improved by 22 percent, and personal injury accidents have been reduced by as much as 55.7 percent.