An Introduction to Wavetronix Part 2: Safety and Efficiency 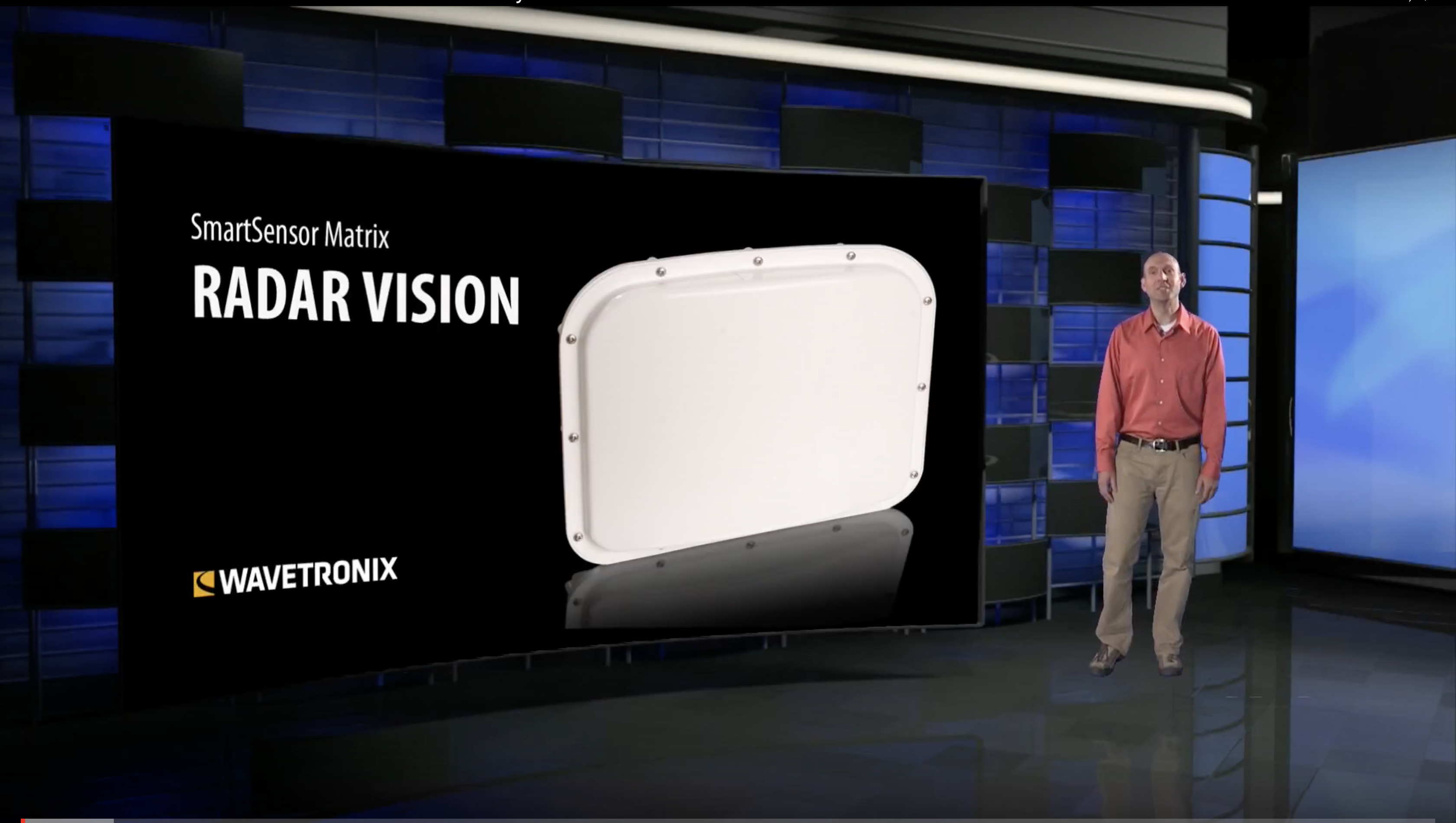 This is the second part of our epic trilogy where we explain how Wavetronix helps increase safety and efficiency across the world.

Hi! We’re Wavetronix. Think of this three-part series as an introduction to who we are and what we do. In this section, we talk about how we help improve safety and efficiency both for motorists and agencies.

Wavetronix is proven to be the gold standard for vehicle detection and traffic solutions. We are proven in several published, independent third-party studies as well as tens of thousands of real-world installations across the world with over a billion vehicles detected daily. Here, we’re going to present just a few examples from throughout the world.

To start with, safety is probably the most important factor when designing an intelligent transportation system. When we talk about safety we’re talking about the safety of two different groups: the traveling public who utilize these systems; and the workers who build and maintain them.

Let’s look first at the public. The bottom line here is that accurate and reliable intelligent transportation systems save lives, but they need accurate detection in order to work.  In the UK, the M42 was the first motorway in the country to become “intelligent” thanks to a series of applications - variable speed limits, active variable driver information signs, congestion and incident management systems, and more - that all rely on data provided by SmartSensor HD, chosen for its accuracy, reliability and ease of installation. The M42 has seen a 50 percent reduction in accidents since these applications were implemented.

While these ITS applications save lives, using old technology can limit the benefits. A Bradly University study showed that in dilemma zone protection applications, there was a 58 percent reduction in red light running per hour when loops were replaced by SmartSensor Advance. In an Ohio DOT study, they found a 38 to 100 percent reduction in intersection crashes when advance detection systems replaced loops with Advance.

Now, when we look at the safety of road workers, we’re talking about keeping them out of harm’s way. Every moment a worker spends in a road is dangerous. Loop installations require lane closures and can take a team of workers several hours to complete; cameras require routine maintenance.  By contrast, SmartSensors take a couple of guys less than two hours to set up on the side of the road, and they run for years without any routine maintenance needed.

At the Utah Department of Transportation, Dave Townsend, a member of their signals team, was tired of almost getting hit by traffic when working with loops.

“Please change the policy to use only radar for dilemma zones,” he wrote in an email to his supervisors. “I DO NOT LIKE locating loops in advance of the intersection when cars are whizzing by me at 50 mph."

The problem of worker safety is real and can be deadly serious. In Tampa, Florida, a worker was struck and killed when installing vehicle detection.

“We actually had an employee killed a few years ago while out in the road laying pneumatic tubes across the road,” recounted Brian Gentry, Management Center Operations in Tampa. “It brought it to everyone’s attention and so now it’s something that’s considered part of everyday operations - the safety of our employees. Now Matrix is our standard.”

After that, the issue of keeping workers safe became a top priority. As a result, they tested different detection technologies and decided to use Matrix for stop bar detection because it was accurate, reliable and, most important, safe to install.

Now we look at the question of efficiency. Here, like with safety, we’re talking about efficiency both in terms of saving the time of end user as well as the agencies.

Looking at the Utah Department of Transportation again, they have an award-winning traffic signal automated performance measure system that monitors the efficiency of more than 1,100 traffic signals, allowing them to see and correct, in real time, problematic intersections. Because of this system, which relies on SmartSensor Matrix and Advance to provide the real-time data needed, UDOT boasts that vehicles have a better than 75 percent chance of hitting the green light at any given intersection.

On the agency level, the ease of installation and lack of routine maintenance and low failure rate means massive amounts of time is saved when using SmartSensors. When Beijing was preparing for the 2008 Summer Olympics, they faced a real problem: the infrastructure wasn’t keeping up with current demand, let alone the massive influx of vehicles that comes with the Olympic games. The solution was to deploy more than 200 SmartSensor HD units at key locations throughout the city. Because HD is simple to install, and because one device can monitor up to 22 lanes of traffic, Beijing was able to divert funds and work hours away from vehicle detection to other projects.

Part 3 of this series will talk about how Wavetronix is the cost-effective and reliable choice when it comes to vehicle detection.