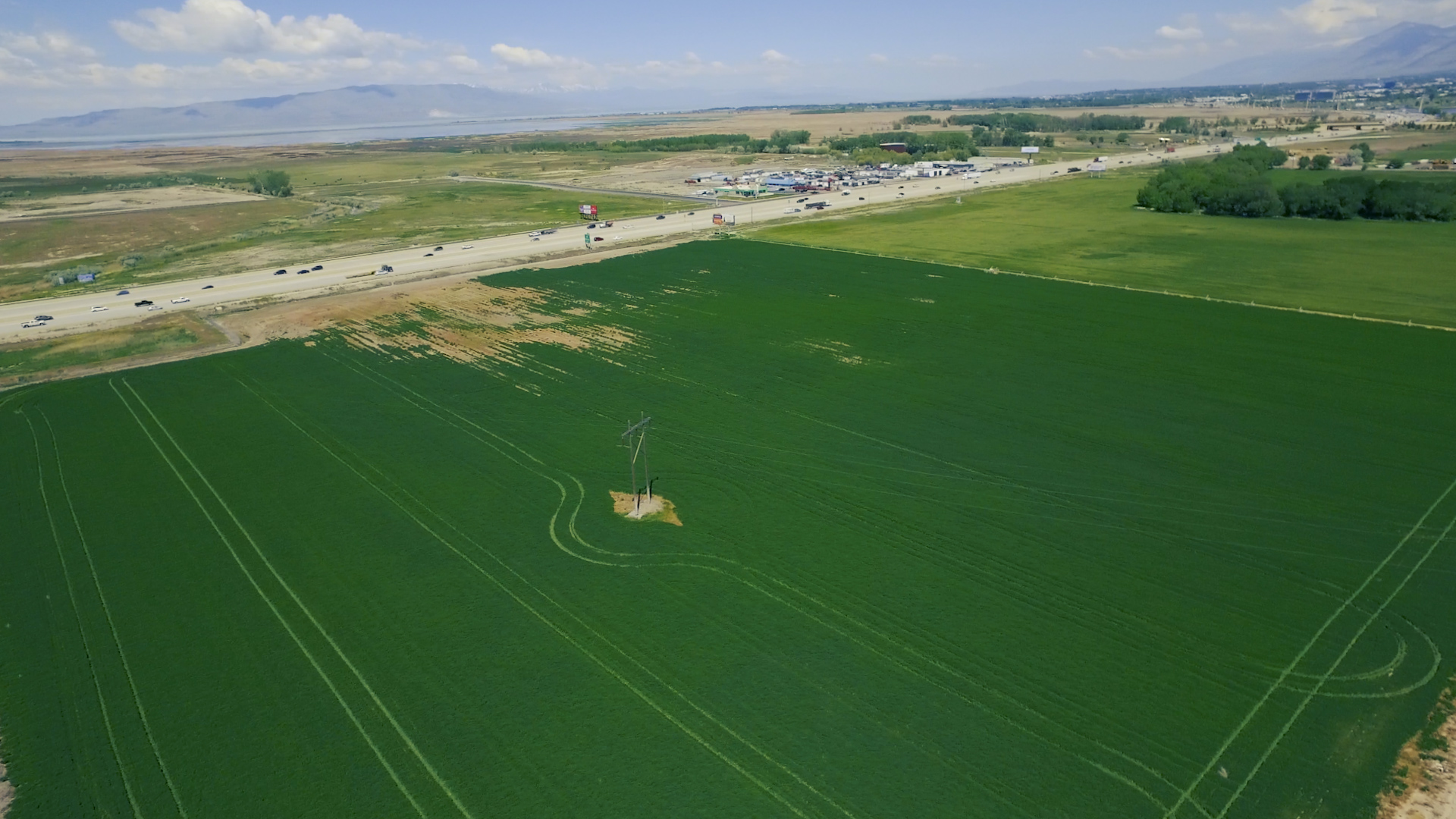 Wavetronix has announced the successful purchase of 68 acres in Springville, Utah, which will be developed as the new headquarters for the global company. It is anticipated that construction on the new campus will begin in spring of 2018.  The land purchase is the culmination of over a year of negotiations with various property owners and an exhaustive due diligence process to evaluate the suitability of the property as the permanent “ancestral home” of Wavetronix.

The property is located south of Hobble Creek on the east side of I-15. Wavetronix was established in 2000 and has grown into a worldwide company.  This land provides the company with room for anticipated future growth.  The company is currently headquartered approximately six miles north of the site, at the southern end of Provo, Utah.

“Hobble Creek on the north border provides a wonderful opportunity to interface our campus with the natural environment of this waterway,” said Scott Jensen, chief architect at Wavetronix.  “We are carefully planning that interface with those responsible for the well-being of the waterway, and dedicating several acres to be a transition from the stream to the campus buildings.”

Several properties along the I-15 corridor from American Fork to Spanish Fork were considered. The acquired area is ideally situated along the freeway, equally spaced between the two Springville exits.  Several other positive features of the site helped influence the decision.