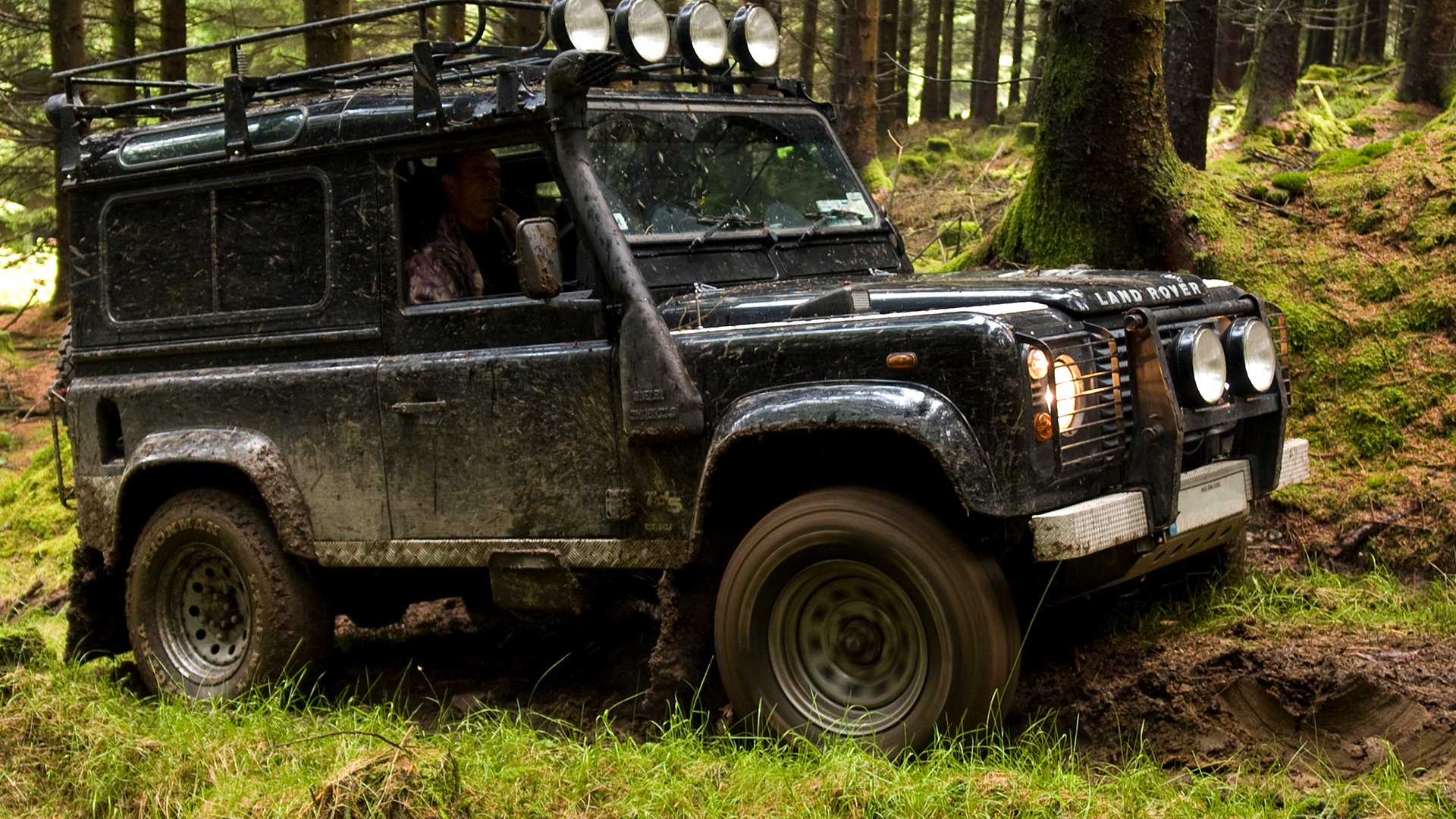 An... uncomfortable encounter while deer hunting teaches a lesson in the importance of listening to the people on the front line.

I’m not a great hunter. My idea of a good hunt is a drive in an air-conditioned truck through beautiful country while cracking jokes with my family and listening to NPR. Stalking and shooting a deer would only get in the way.

Unfortunately, that’s not how people hunt. On one particular hunt we woke up at five in the morning and loaded into my dad’s old-school Land Rover. This vehicle is specked for four people, but we had seven loaded in including guns and gear for everyone. We drove out with another party into the mountains on the bumpiest road known to man. Eventually the other party had to park their pickup truck because the road was too bad. They had a four wheeler so the plan was to get two of them in the four wheeler while the third guy hopped in the Land Rover with us.

This third guy was maybe 19 years old and none of us had met him before. My dad told him to squeeze in the back with us. He opened the back door and it was obvious he wouldn’t fit.

This young man, maybe not comfortable telling my dad to go to hell, tried to oblige. He managed to enter a state where you could technically say he was inside the vehicle. He was standing on the floor, his legs intertwined with those of my uncle and cousin. He was bent over in such a way that his forehead was resting on my uncle’s forehead and his backside was resting on my cousin’s chin.

“I don’t think this is going to work,” The young man said.

“I think this is how dogs great each other,” I said.

Finally, the guy got out and a more reasonable and obvious solutions presented itself. Just put three guys on the four wheeler where faces and backsides will never come in contact.

“I guess that may work,” my dad said.

The lesson here is that sometimes when you’re in the driver’s seat you don’t have the perspective to make the right choice when it comes to people further down the line. Plans can make sense on paper but when confronted by reality they fall apart. Anyone who ever worked in the road has a dozen stories about how ideas and concepts dreamt up by people in the driver’s seat served only to complicate and frustrate the end goal on the road. When planning projects, it’s a good idea to do as much research as you can, including getting the points of view of everyone involved, to make the best decision possible.

For example, at the Utah Department of Transportation, a huge effort was underway to increase safety and efficiency at the state’s more than 1,100 signalized intersections. As part of this process, David Townsend, who was part of the signal maintenance team, had a very valid complaint about his job. It had to do with locating inductive loops at high-speed intersections. The issue: It is dangerous.

“Please change the policy to use only radar for dilemma zones. I DO NOT LIKE locating loops in advance of the intersection when cars are whizzing by me at 50 mph.” came the complaint.

Inductive loops were being used to get the data necessary for a complex and effective performance metrics program as well as for dilemma zone protection. The issue of worker safety, though always on the forefront of UDOT’s collective mind, often requires the point of view of the workers who are actually in the road every day to discover where problems like this are.

In part, because of Townsend’s suggestion, UDOT created a policy to only use SmartSensor Advance sensors for intersections with design speeds of 40 mph or greater. This not only created a safer environment for road workers who enjoy Advance’s non-intrusive nature, it also brought overall benefits to the performance metrics program. Advance’s reliability and ability to sense an entire approach with a single device saved UDOT time and money as opposed to the complex array of inductive loops required for similar detection.