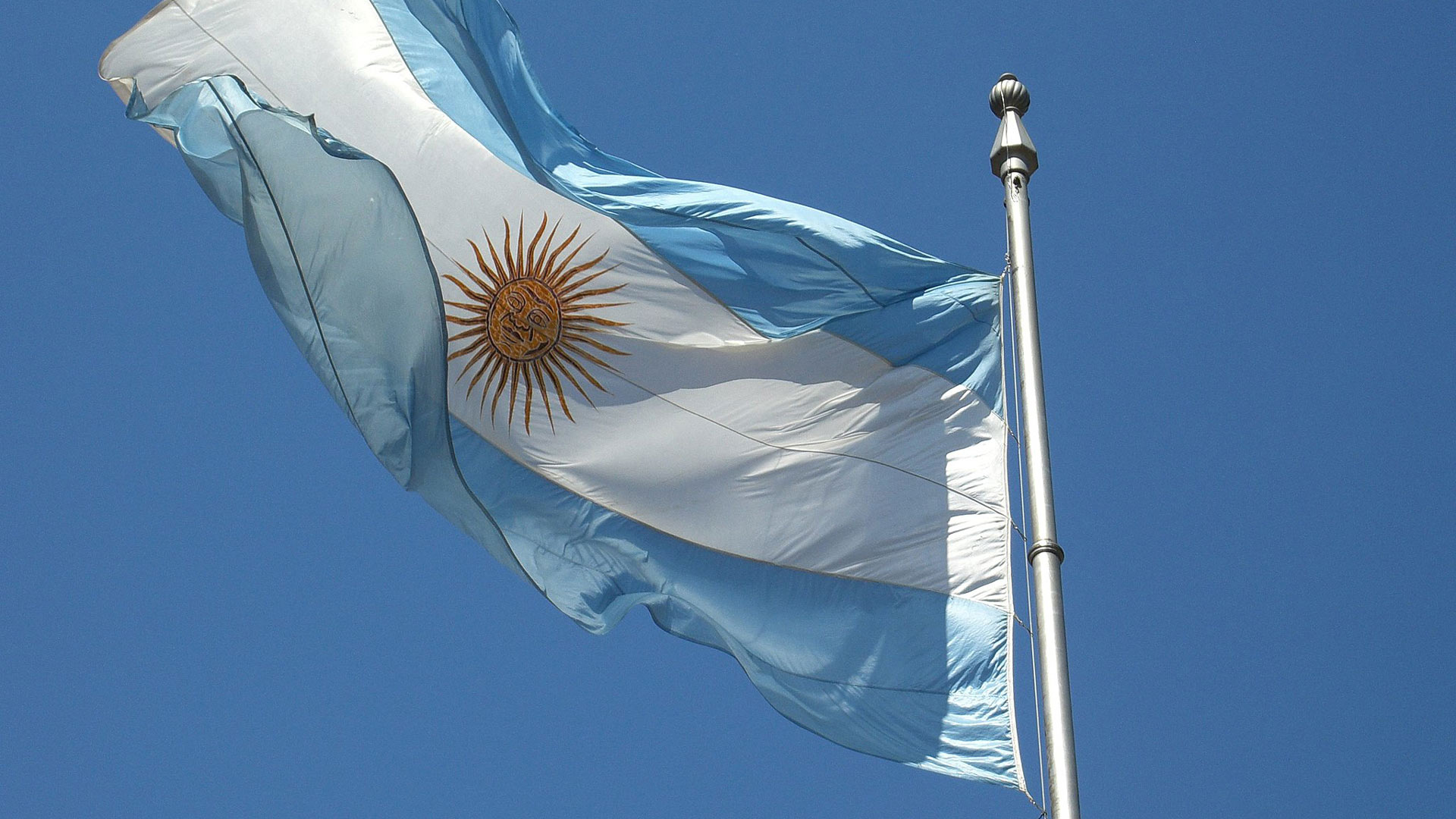 Argentina is modernizing its roadway system and, after extensive testing, is using SmartSensor HD to help them get there.

The Argentina National Road Administration (DNV) chose SmartSensor HD as its detector of choice to help update and modernize its highway network.

The first step in creating a modern intelligent transportation system is to perform studies to understand how traffic moves on existing streets. The DNV found their traditional method of detecting traffic, inductive loops, were not adequate for the task of performing these preliminary studies for a couple of reasons. First, inductive loops are expensive to install and maintain on multi-lane roads, especially when double-loop speed traps are required to measure vehicle speed. Trenching and installation, along with the high failure rates of inductive loops, added to the costs. Second, loops are unable to accurately count lane changing vehicles- often producing double counts for a single vehicle. These two problems exasperate each other in large cities like Buenos Aires were large multi-lane roads have many lane changing vehicles.

To find a more suitable detection system the DNV, along with ATSA, tested a host of various non-invasive traffic counting systems, specifically how they operate in multicar paths with high volumes of traffic.

Of the various technologies tested, the Wavetronix SmartSensor HD proved to be the most accurate, reliable and useful sensor for various reasons.

First, the SmartSensor HD’s dual beam design simulates a speed trap meaning accurate vehicle speed is achieved without the need for dual loop array. This helps prevent road surface degradation by not having to saw into the road. It is also safer for installers who don’t have to work in the middle of the road to install the loop array.

Another benefit comes from the HD’s ability to detect traffic in up to 22 lanes of traffic. This means it’s perfect for the large, busy highways in Argentina. And because the HD utilizes vehicle-based detection, it accurately detects lane-changing vehicles without double counting. This also helps determine vehicle classification, even detecting smaller vehicles like motorcycles.

The third advantage The DNV discovered comes from the quality and amount of data produced by the HD, meaning when the time for planning is over, HD will be able to provide all the information they need to actually run the intelligent transportation systems. Add to this the auto-configuration tool and the ability to transmit its data remotely to the control center, the HD represents a powerful tool to plan for, and provide information for, ITS.