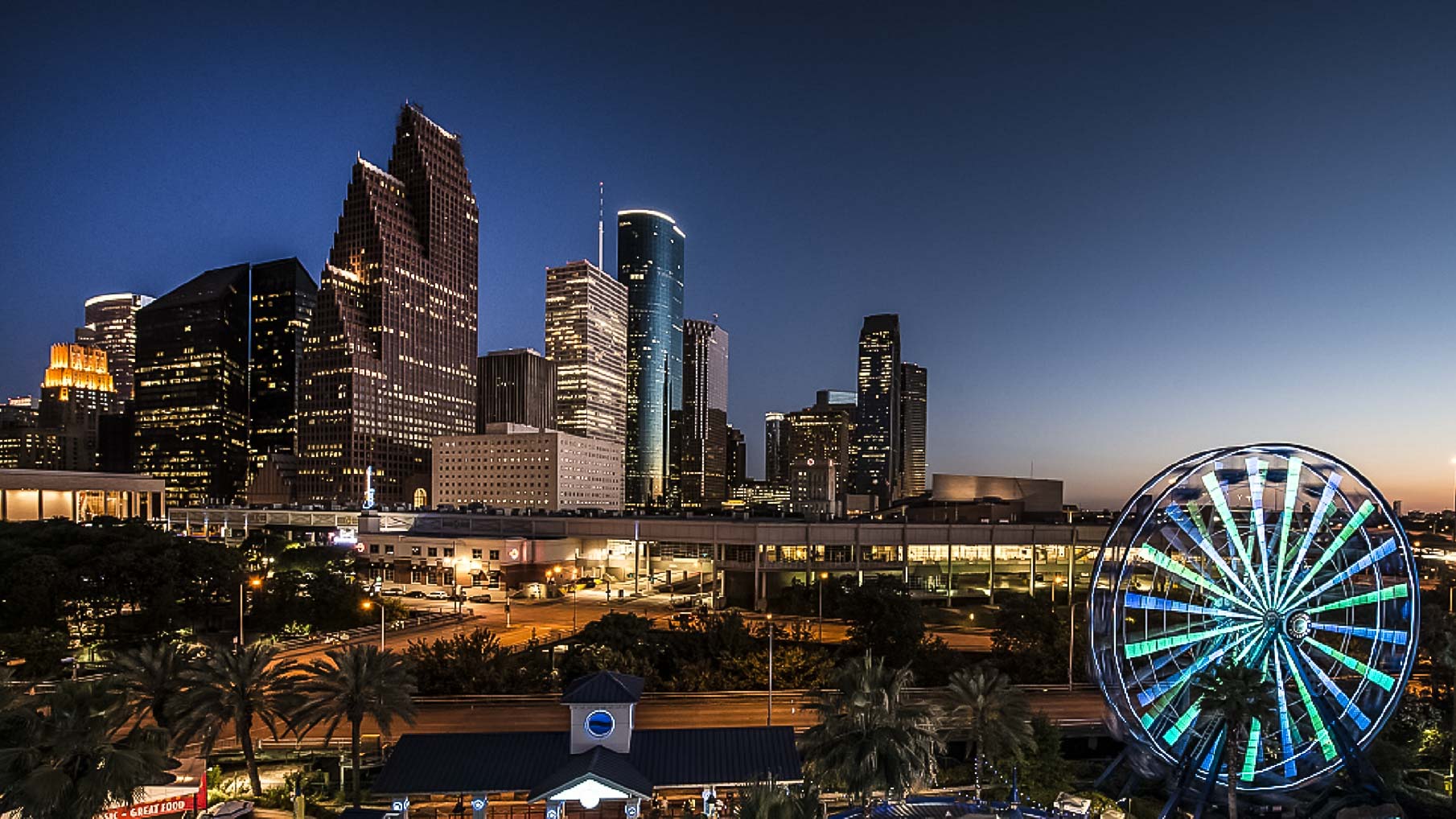 A peer-to-peer adaptive system north of Houston is seeing significant improvement in traffic thanks to a custom-made timing plan and the reliability- and flexibility- of Wavetronix SmartSensors.

Montgomery County, Texas, is using a one-of-a-kind adaptive control system to help improve traffic conditions in a popular, and crowded, commercial district, and it relies on Wavetronix SmartSensors Matrix and Advance to provide the data required.

The area, known as the Woodland Town Center, is located north of Houston and has both periods of heavy and light traffic, depending on the season, time of day, and whether an event is taking place.

The area is home to the Woodlands Mall, which experiences very heavy traffic during the holiday season. Near the mall is the Cynthia Woods Mitchell Pavilion, a 16,500-seat event center that generates heavy traffic during concerts and performances. Along with these variables, multiple events take place in the area, including an annual Iron Man competition, that generate traffic.

When the county decided to tackle the problematic traffic in the area, it wanted to utilize an adaptive system. Ryan Longmire with Twincrest Technologies, Wavetronix’ authorized channel partner in Texas, said the county was looking for a peer-to-peer adaptive project to help move traffic along with the various controlled intersections working as a unit, rather than each intersection on a separate timer.

The basis of this system relies on SmartSensor Matrix for stop bar detection and SmartSensor Advance for advance detection.

“The county is already familiar and comfortable with Wavetronix sensors,” Longmire said. “They’re attracted to the reliability and accuracy of them.”

Along with accuracy and reliability, Montgomery County utilized SmartSensor Advance’s 600-foot detection range to help solve a tricky problem at some of the intersections.

“There are a lot of private drives around that area with the mall and other properties,” Longmire said. “There were places we didn’t have right-of-way or just couldn’t post a sensor on that property so we used SmartSensor Advance. We’d mount the Advance away from the property and use its long detection range to reach in and detect the vehicles.”

With the question of detection out of the way, Montgomery County turned to Eric Nelson, P.E. of Forth Dimension Traffic to perform studies on the roadways and create custom timing plans for each intersection that all work together. Longmire says this custom programing allows the system to manage the unique traffic patterns that occur in the area.

“That’s Eric’s approach to everything,” Longmire said. “He doesn’t have a one-size-fits-all attitude. He studies the intersection and comes up with unique timing plans for each one.”