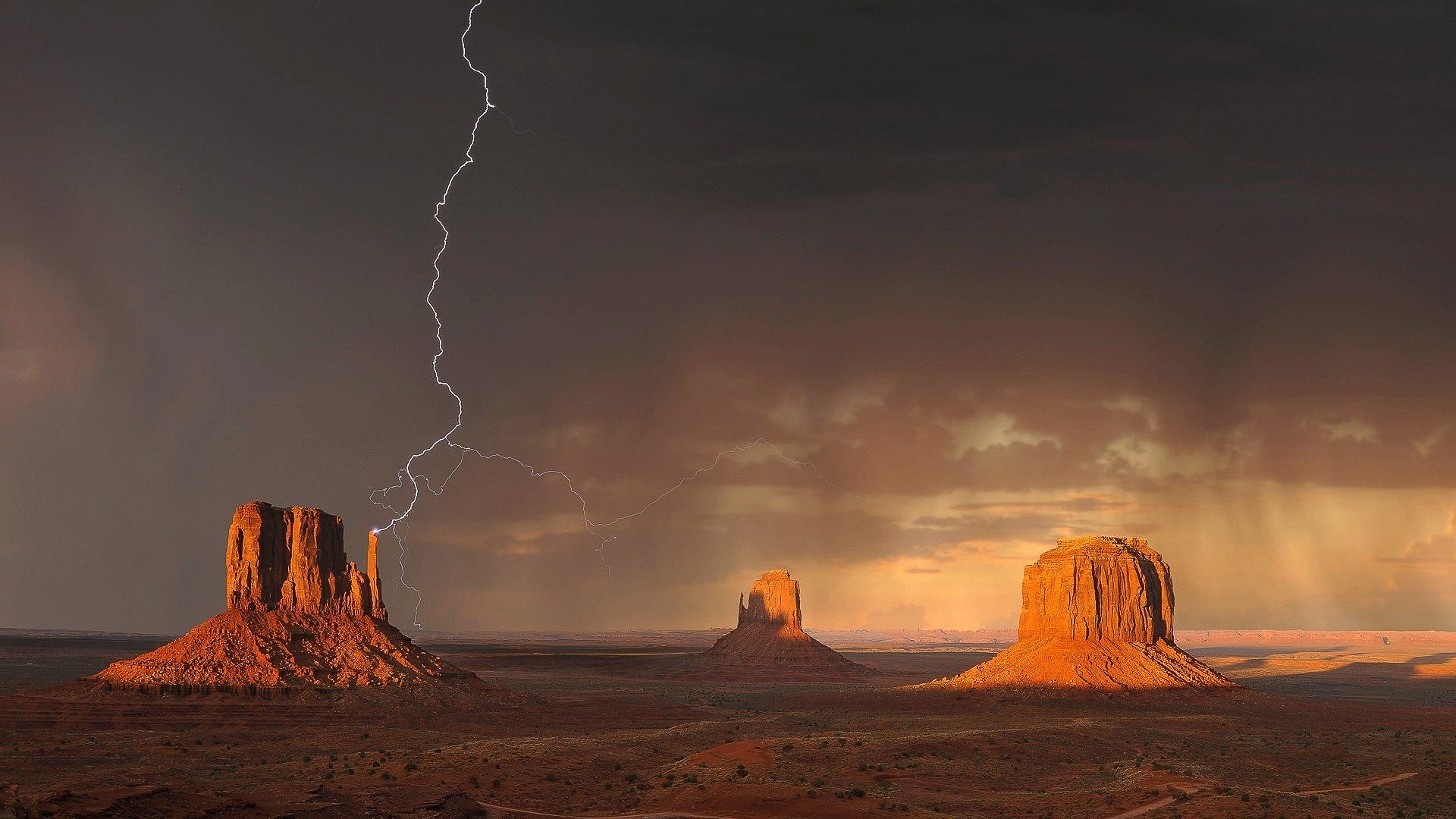 The Utah Department of Transportation awarded an adaptive system in Moab that utilized existing infrastructure including SmartSensor Matrix.

Moab, Utah is a tourist destination for hiking, mountain biking, and camping but traffic in the area can be unpredictable. With a mix of local, truck, and fluctuating tourist traffic it was hard to predict periods of heavy usage. The Utah Department of Transportation (UDOT) had the idea to tailor traffic signal timing to fluctuating traffic volumes by using an adaptive system in Moab- but past systems weren't necessarily a good fit in Moab for a variety of reasons.

“In the past, we would schedule special timing plans on weekends when we expected heavy traffic, but we didn't always guess right”, says Matt Luker, the State wide Signal Engineer for UDOT.

Luker recalls one year making a special plan for Memorial Day weekend but they forgot to implement manually. The result was a traffic jam and lots of complaints. After that, they made it a priority to implement special plans for the 4th of July, but because the weather was so hot in Moab they had far fewer tourist than they anticipated, throwing off their signal timing again.

“If I'm trying to predict these weekends and trying to guess how much traffic is going to be there, it's just too hard to do manually,” said Luker.

New advancements in the latest generation of signal controllers, such as the ones UDOT uses, allow for special programming letting UDOT engineers program custom computer codes to do what was previously impossible.

“Having reliable detection is key, and we have had very good experience with the (SmartSensor) Matrix down there, it seems like it is working very well.”

“I was the designer of this system using advanced functions available in the newest signal controllers that we have. The new signal controllers allow us to do custom programming to do features that aren’t built into the software of the sensors," Luker said.

Moab is in a remote area that is far away from the people who would operate the adaptive system.  With engineers 230 miles away in Salt Lake City and the nearest technicians 175 miles away in Richfield, the solution needed to be easy to operate.

"We wanted something that could stand on its own and operate without a lot of intervention that would also adjust the signal timing as the traffic volumes fluctuate," Luker said.

Luker developed programming for the system utilizing existing local controllers and detection. In addition, the peer-to-peer system does not require a server.

“Having reliable detection is key, and we have had very good experience with the (SmartSensor) Matrix down there, it seems like it is working very well,” said Luker. “At one point in Moab we had a different type of detection and it was not as reliable as the Matrix that we have installed. We would not have been able to do this kind of system with that because if the data you are getting in is no good, then it is going to make bad decisions."

In the last year the system has improved traffic flow on Main Street in Moab by increasing the amount of green time for those movements when traffic is there to use it. When traffic on Main Street dies down, the cycle length comes down to reduce delay for pedestrians and cross-street traffic.

This Peer-to-Peer Adaptive Signal Control System received the 2016 Innovation Award from UDOT thanks to the fact that the system offers a huge benefit to the city of Moab but costs only a little more than the cost of the standard controllers and detection that would be installed anyway. Traditional traffic adaptive control systems can cost up to $65,000 per intersection.

“We were able to reconfigure the nonintrusive detection easily to do what we needed, there’s no server and we already had a fiber link between the intersection so the cost was quite a bit less than a traditional adaptive system,” said Luker.