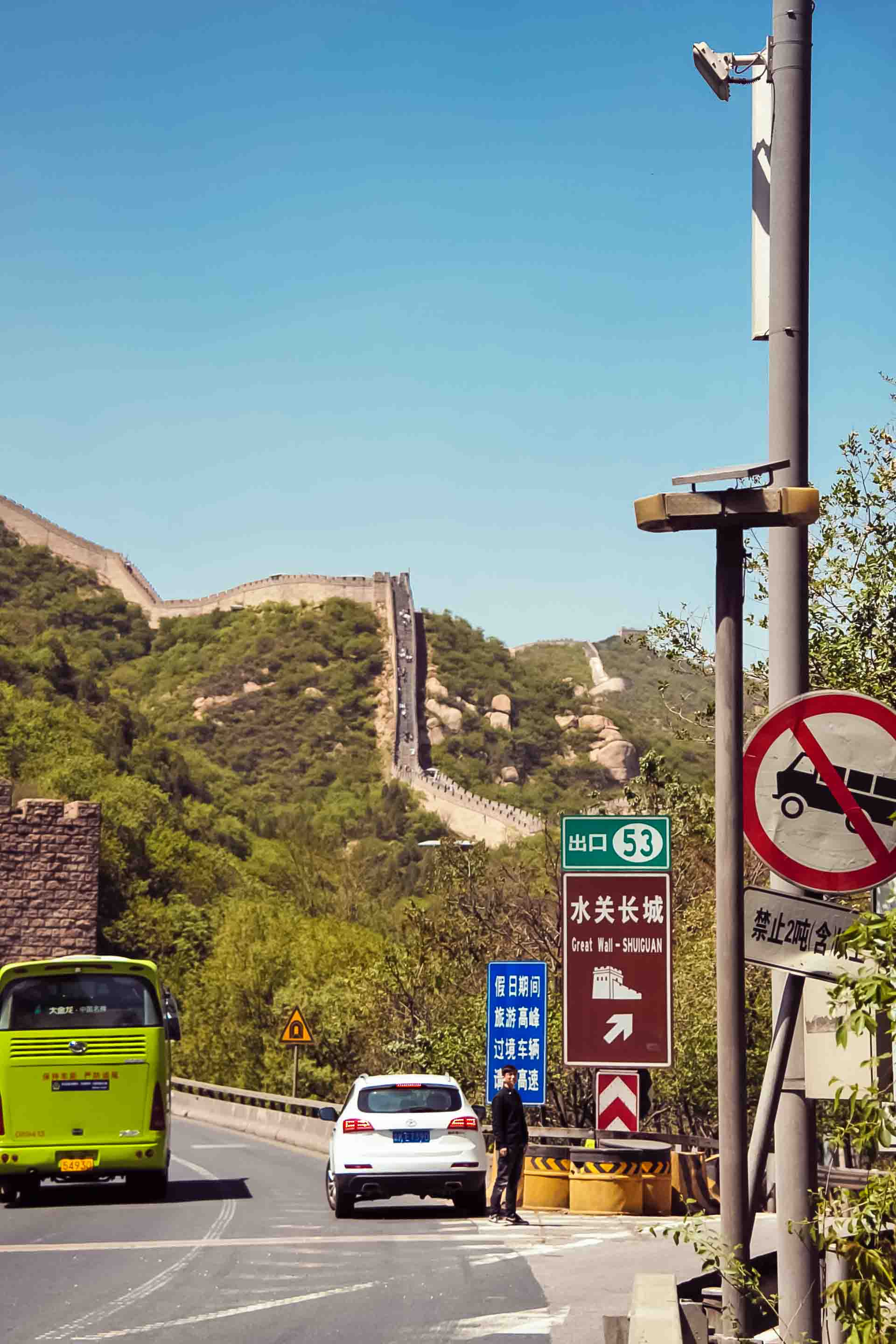 The Chinese government once again put SmartSensor HD through its paces in experiments designed to test the accuracy of HD’s capability of sensing vehicle volume and speed. HD came out with high marks consistent with its reputation as the gold standard in vehicle detection.

The SmartSensor was the focus of two tests, designed by the ILAC Mutual Recognition Arrangement and China National Accreditation for Conformity Assessment, were performed in real-world situations in both Beijing and Wuxi, China.

The first test was conducted at the Beijing Airport North Expressway, a road with two lanes per approach. The HD unit utilized its dual beam design as a speed trap, detecting the speed of 52 vehicles. These same vehicles also had their speed determined by a radar gun. Volume was also tested using 102 vehicles recorded both by the HD unit and the testers.

The result of this text saw 98% percent accuracy with volume and 97.9% accuracy for speed.

The second test took place in Wuxi, China and was conducted on a road with three lanes per approach and a four meter (13 foot) greenbelt median. During the test, traffic levels were around 1,000 vehicles per hour.

The HD was sensing all six lanes at once, and testers focused on one randomly picked lane at a time to test. Like in the Beijing test, vehicle speed was sensed by the HD and by a radar gun while volume was also being detected by the HD and by testers.

Min Der Day, director of Asia ITS for Wavetronix, said these results are consistent to within one percentage point with previous tests which took place in China two years ago.

“HD has been proven through multiple testing periods and multiple years,” Day said. “It is proven to be the most accurate sensor in China.”