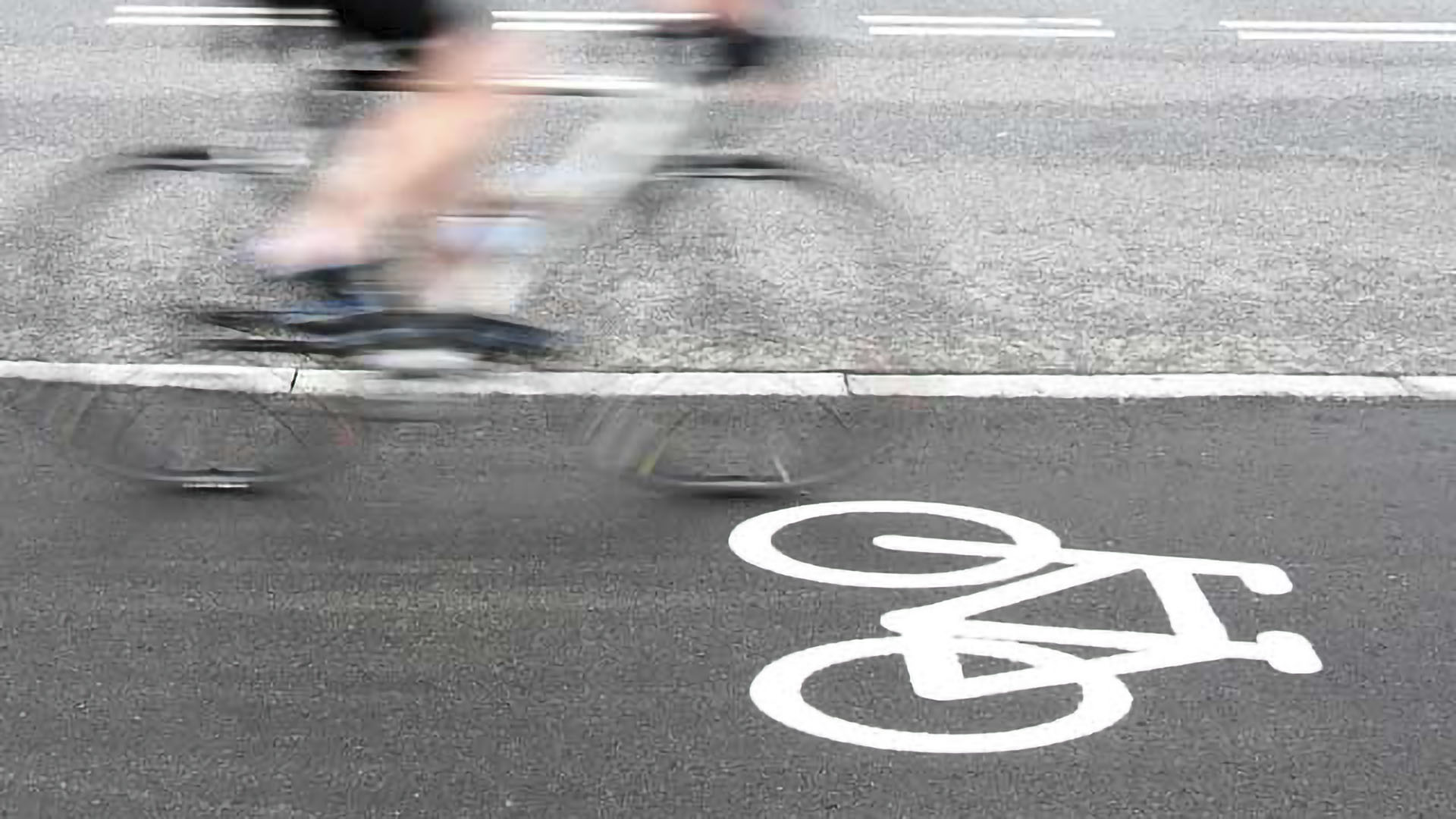 Two cities in Canada have discovered the power of SmartSensor Matrix as a replacement for loops in detecting vehicles and bicycles at intersections.

The cities of Fredericton, New Brunswick, and Mississauga, Ontario, are becoming more bicycle-friendly. To encourage bicycle use, officials wanted a reliable replacement for loop detection at intersections that would detect bicycles as well as vehicles. Working with Fortran Traffic Systems Limited of Toronto, an authorized Wavetronix channel partner, the cities selected SmartSensor Matrix, which can detect vehicles and bicycles at the stop bar and ensures the safe, efficient operation of the intersection.

Bicyclists, like vehicle drivers, are often forced to wait at signalized intersections. Many intersections in Fredericton and Mississauga are set up to give green light preference to main city streets with heavy traffic flow, and the light only changes when a vehicle on a side street is detected and triggers a call. The problem is, most detection technologies don’t reliably detect bicycles, so bicyclists often must wait for a larger vehicle to arrive in order to get a green light. Loops, which are used extensively throughout both cities, are expensive and difficult to install and maintain, and they require a certain amount of metal to be present in order to properly detect passing vehicles. Modern bicycles, which are increasingly manufactured from non-metallic materials like carbon fiber, may not be detected.

Both cities decided to try something new and installed SmartSensor Matrix, a non-intrusive, multi-beam radar that detects both bicycles and vehicles at the stop bar. The Matrix bicycle detection system is operating efficiently in both cities, and officials have found it to be a viable replacement for loops because it requires no routine maintenance and is much easier to install and configure. With Matrix’s high definition radar, even composite materials such as carbon fibers are detected.

SmartSensor Matrix reliably detects both vehicles and bicycles, so bicyclists no longer need to wait for another vehicle to trigger a call for a green light. As a result, bicyclists can safely pass through intersections on green and don’t need to risk injury by running the red light. Matrix reduces the number of false calls that can affect intersection efficiency, and unlike embedded loops, Matrix can be quickly and easily reconfigured in the event of roadway changes, saving the cities time and money.